Are You Or Someone You Know looking To Sell Your Home In The Next Year?

We've created a FREE Home Value Report that breaks down the specific value of your home! It even includes trends that are currently happening in your neighborhood!

Enter Your Info And Find out just how much

your home is worth!

James was in a bind. He needed to sell quickly and at the peak of the market as he had just bought his home only 3 years prior...

(Truth is, in only owning a home for 3 years, the odds were not good that James would walk away with any money, due to a lack of equity in the home. In fact, it was more likely that he would have to bring money to the closing table.)

Well, through a well played pricing strategy and some strong negotiating, we were able to conjure up multiple offers for james' home. he finally accepted one that was well above asking and "as is" (meaning no repairs would be requested). we even negotiated the buyers to pay part of his closing costs.

So After only 3 years of owning a home and all likelihood of losing a portion of his savings, we were able to help James walk away with cash in his hands... that was a good day!

He later used those funds for a future down-payment!

Let us get YOU started with your FREE Home Value Report!

(enter your info above)

"The first thing a seller needs to know is what their home is worth. Everything hinges on that. Even down to whether you can even afford to sell in the first place." - James

We are The Smart Move Group Of Keller Williams.

And our team, headed by Jonah and Jen Taylor, is here to help guide you through the entire selling process! 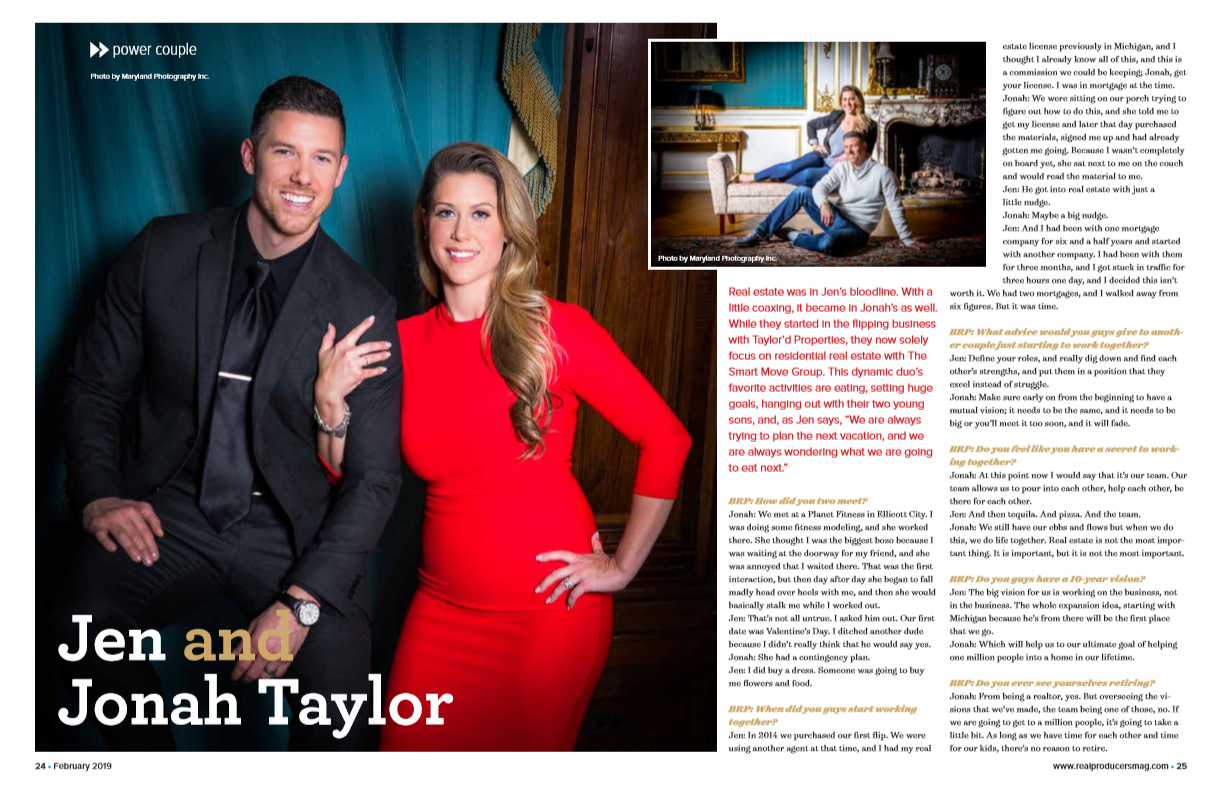 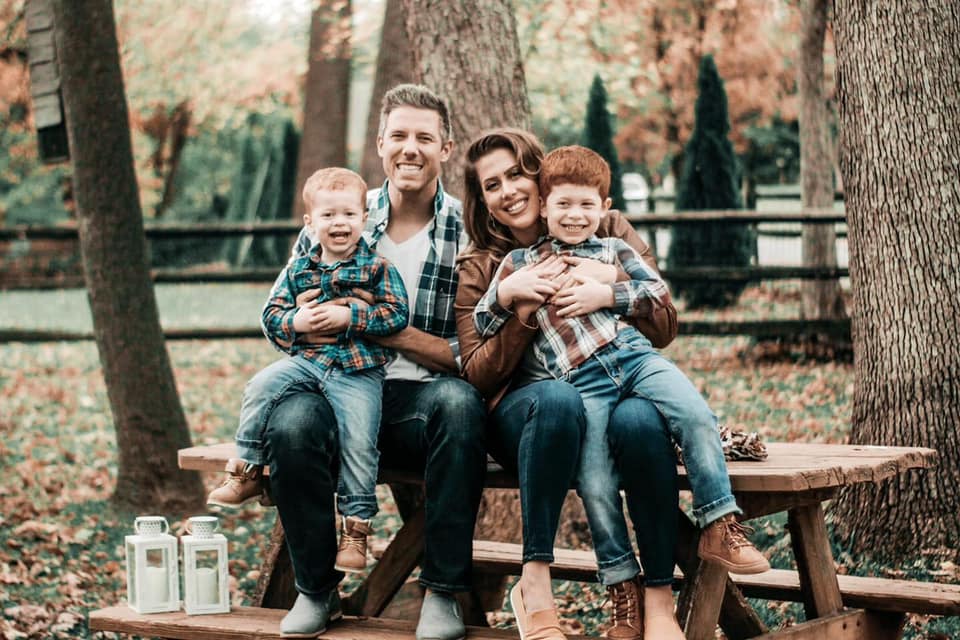 What Others Are Saying About Us!

We Cover The Entire Spectrum Of Home Selling!

Our first and main focus is you! We will work with you to pin down the greatest price the market with pay.

Whether it's de-cluttering or the need for some actual renovations or improvements, we will walk hand in hand offering suggestions on what will bring you the greatest return on selling your home.

90% of buyers will see your home online before they actually visit it. So we provide professional pictures on all of our listings simply to make sure they appear spectacular!

Not everything in real estate goes smoothly. But it always helps to have a strong negotiator on your side. Whether it is negotiating price or repairs, we will make sure your best interest is always protected.

What you can expect when you list with us...

We keep our clients informed every step of the way. We pride ourselves on educating our clients and being highly responsive. Truth is, we like to get informative answers in a reasonable time frame... and we bet you do too!

We will be there to help you navigate the entire home selling process and avoid many of the common pitfalls. We will hold your hand as much as you want us to!

We only charge 2% to list your home! Which allows you to keep more money in your pocket. And the nice part is, you don't have to sacrifice a thing. We do it all!

Since the Smart Move Group is a Team of Realtors, you get the experience and professionalism of a group of Realtors. Though you will deal mainly with your agent, it never hurts to have backup on standby!

Enter your info to get started with your